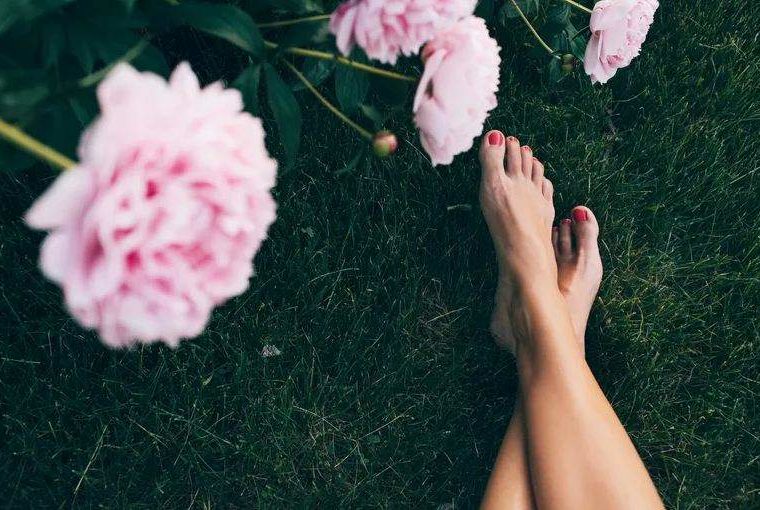 To date, very few studies have tested the use of natural nail fungus remedies. Here’s a look at some natural substances often recommended in the treatment of nail fungus.

In an earlier study involving 177 people with toenail fungal infection, researchers found that tea tree oil was effective as clotrimazole solution (a topical antifungal medication) in the treatment of nail fungus. Published in the Journal of Family Practice, the study involved a six-month treatment period.

Preliminary findings from laboratory research suggest that clove oil may also help knock out the fungus associated with onychomycosis. However, it’s too soon to tell whether clove oil might be effective as a nail fungus remedy.

If you notice any symptoms of nail fungus (such as brittleness, a change in nail shape, debris trapped under the nail, or thickening of the nail), consult your physician. While nail fungus can only be cured by the growth of new and healthy nails, prescription anti-fungal medications may help get rid of the fungus.

To reduce your risk of nail fungus, it’s important to avoid sharing manicure or pedicure utensils with other people, limit your use of closed-in footwear, practice good foot hygiene (especially when visiting public swimming pools, gyms, or shower rooms), and keep your immune system in check.

If you’re considering the use of nail fungus remedies, talk to your doctor first to discuss the potential risks and benefits. Self-treating and avoiding or delaying standard care can have serious consequences. 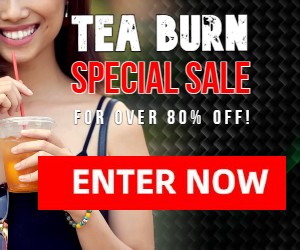