6 ways to reduce tinnitus or ringing in your ears 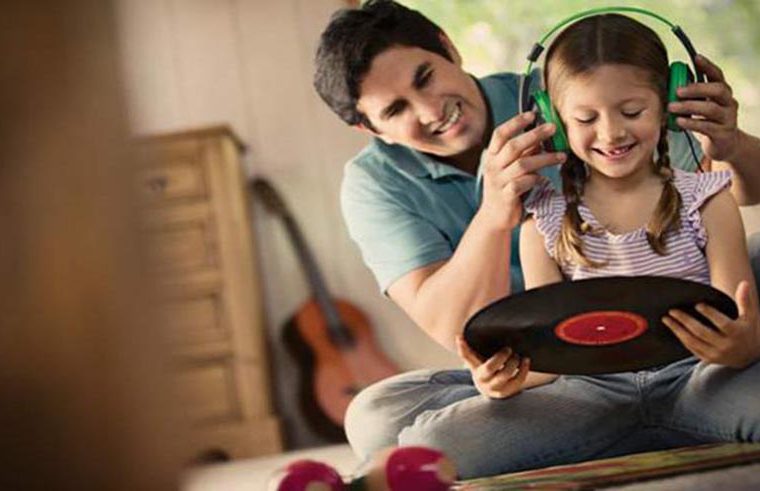 Medical professionals describe tinnitus as a perception of noise in one or both ears, despite no external sound. Researchers have identified ways to help alleviate the symptoms:

Prevention
These days many people to wear earbuds to listen to music or podcasts. Often, they turn up the volume to block out sounds around them. Prolonged use of earbuds at a high volume can lead to hearing damage. Help prevent tinnitus by turning down the volume a bit. Also, take time each day to relax. Tinnitus can accompany chronic anxiety and stress.

Impact
In the past, tinnitus usually was diagnosed in adults after age 50. However, researchers in Canada studying 170 students ages 11 and 17 discovered that nearly 29 percent had chronic tinnitus, which could be a sign of permanent nerve damage. Be careful with earbuds and wear hearing protection in all loud situations. Carry one or two pairs of inexpensive ear plugs in your vehicle. They’ll muffle the loud sounds that can lead to hearing loss. 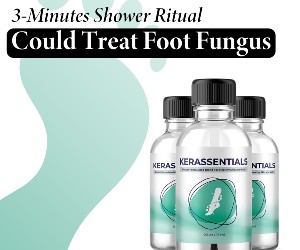