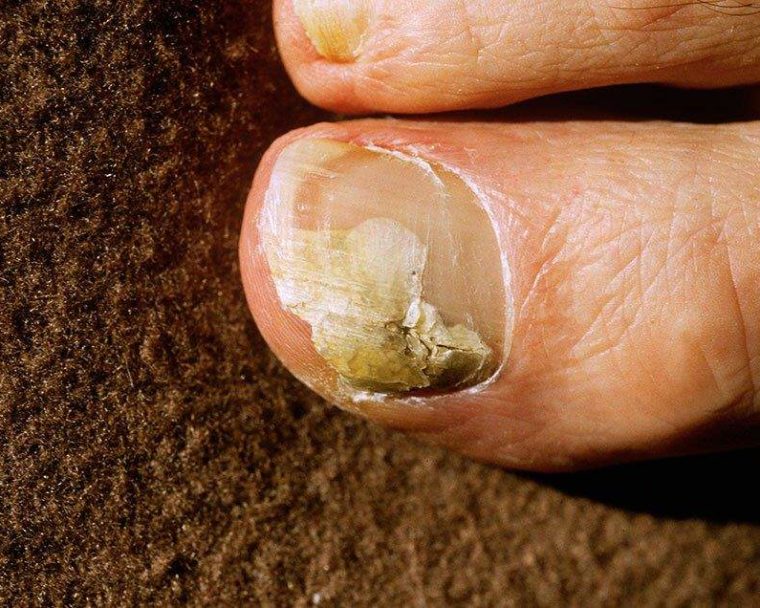 That pedicure you shelled out big bucks for may have left you with an unwelcome gift: onychomycosis, otherwise known as nail fungus. Or maybe it’s a souvenir from the shared showers at your gym or your barefoot walks around the public pool. Although it starts innocuously enough, as a white or yellow spot underneath your finger or toenail, your nail can start to thicken and even crumble as the fungus penetrates deeper and deeper. Ick. And fungus is more likely to appear and persist in your toenails because your tootsies are often confined in the warm, moist environment of your shoes, where these little buggers can thrive.

If you see a dermatologist, you’ll most likely get a prescription for an antifungal oral medication such as Lamisil or Sporanox, which tend to be expensive, don’t always work, and carry side effects ranging from skin rashes to potentially toxic liver damage. “That’s not pleasant, which is why so many people look for a drug-free alternative,” says Joe Graedon, a pharmacologist at the UNC Eshelman School of Pharmacy at Chapel Hill and author of The People’s Pharmacy. There are newer topical treatments, such as Kerydin, but they also require a prescription and can take up to a year to work. Here are some of Graedon’s top drug-free remedies for toenail fungus. 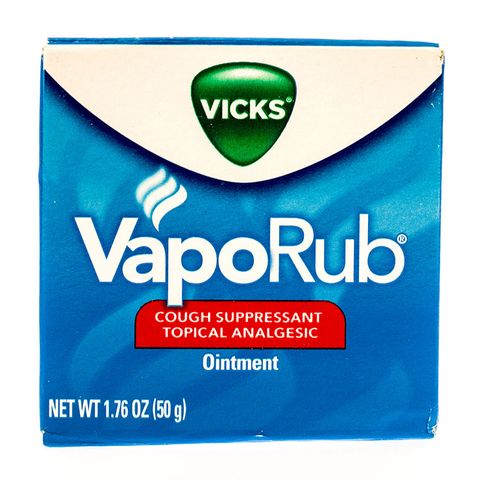 It contains known antifungal ingredients such as camphor and eucalyptus oil, Graedon says. In a U.S. Air Force study published in the Journal of the American Board of Family Medicine, 83 percent of people who used a cotton swab to apply a small amount of Vicks VapoRub to an affected nail at least once a day reported improvement, with almost 20 percent getting rid of the infection entirely. (Here’s how to prevent nail fungus in the first place.) 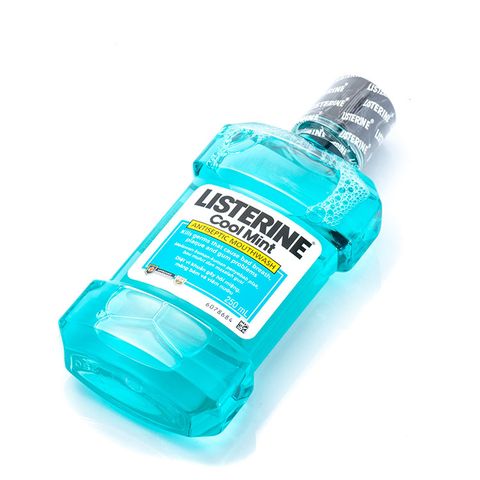 The mouthwash has ingredients such as thymol and menthol that have antifungal properties, and the vinegar is acidic, which makes an inhospitable environment for fungi. Combine the two in equal portions and soak your toes in the solution, ideally for 45 to 60 minutes daily. 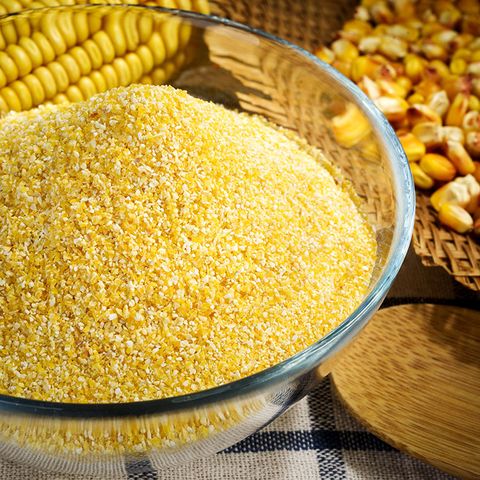 “We’ve heard from a few readers that this has gotten rid of fungus,” Graedon says. (Cornmeal has long been used as a way to banish black-spot fungal disease from roses, so it must have some sort of antifungal activity.) Pour cornmeal into a shallow pan, mix it with water hot enough to dissolve it into a paste, let it cool, and then soak your feet in it for an hour a week. 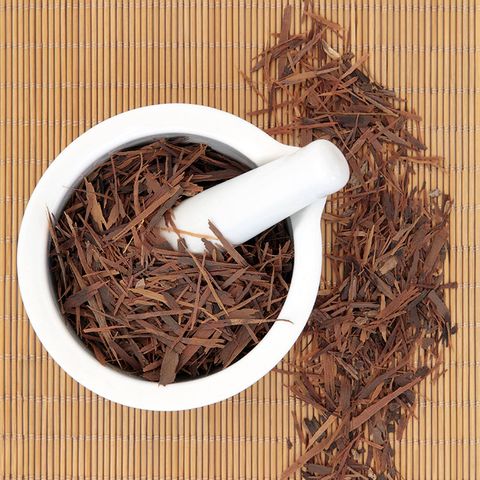 This inner bark of a South American tree contains antifungal compounds, and laboratory studies suggest that it’s as effective as antifungal prescription meds. Soak your feet twice a day for 20 minutes in an infusion made from two pau d’arco tea bags. 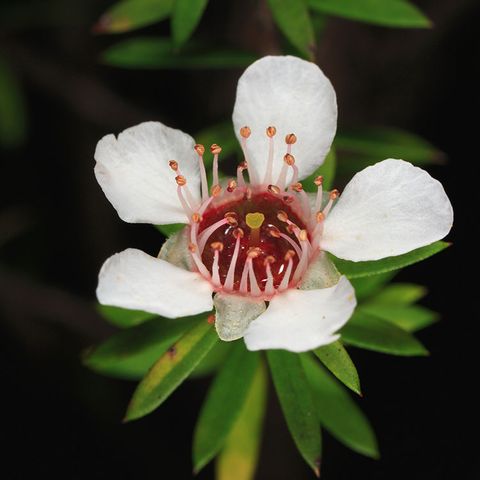 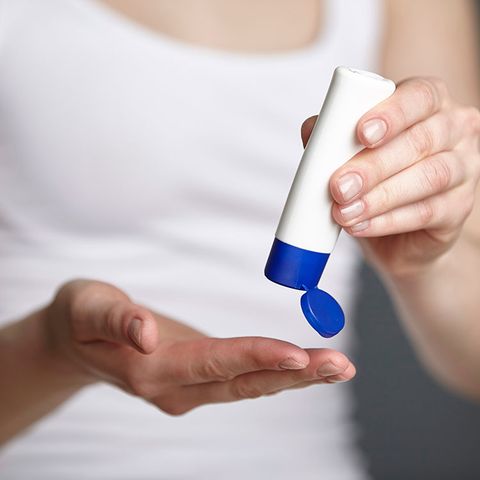 Over-the-counter urea paste (20 percent), like Gormel Creme, can help dissolve the diseased portion of a nail, leaving the healthy part intact. Once it’s dissolved, you can follow with an over-the-counter antifungal cream such as Miranel. Be sure to check with a dermatologist or podiatrist before starting this treatment; after you remove part or all of your nail, the area is more susceptible to infection. (If your fungus has gone past the point of using a natural remedy, check out these new medications on the market.) 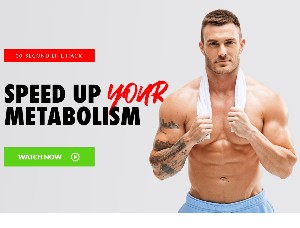 Stay Young During The Pandemic

Help Protect Yourself From Pain